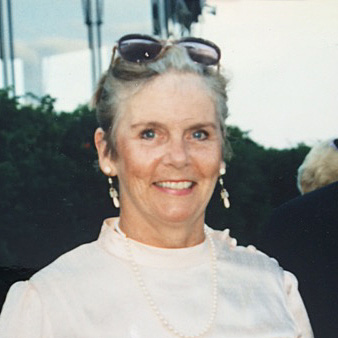 Constance C. Greene was born in New York City and grew in a family of writers. Her parents and grandfather wrote for newspapers and began writing when she was eight or nine. She attended Skidmore College and then reported for the Associated Press before she married and raised five children, who gave her plenty of ideas.

Greene has written twenty-five books for children and one adult novel, and says she writes to amuse and entertain. She loves reading, spying on people and eavesdropping, and she still writes from her home by the sea in Connecticut.